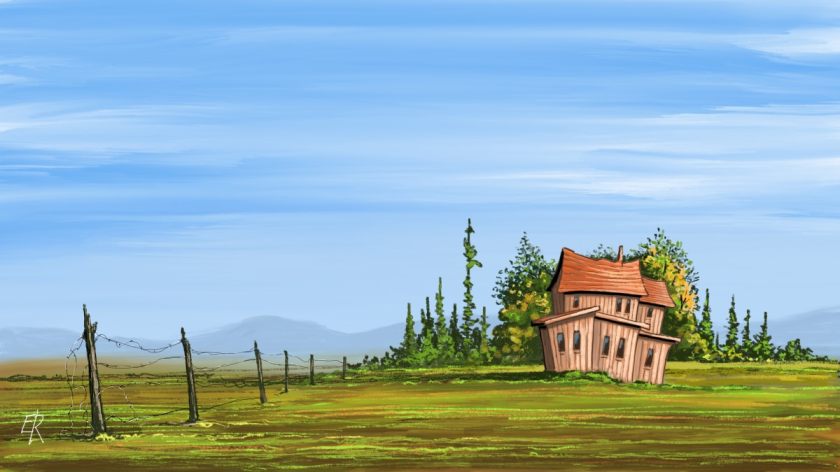 My last post was a personal celebration of having met a goal of 100 digital images in 100 days. In that post I had asked myself “ … what now? …”.

As of today I’m still in a quandary as what to do next. I also mentioned last week that I wanted to take a break from drawing/sketching/painting and nonsense doodling.

Well, that of course did not happen, I did manage to slow down. In fact by taking a break I have effectively ended “My Dailies” on Instagram.

Digital image 100 was part of a bigger project.

Almost two years ago (or 600 X 2 drawings) ago I started posting “one-a-day” drawings on two separate Instagram feeds. If you aren’t a fan of Instagram (and who is) and want to see my most recent posts, you can easily view them here on my web.

Originally I had never planned to post one-a-day images to Instagram. There were several reasons that motivated me to do this.

First of all, although at this point in my life I had been drawing for years/decades, drawing never felt easy. It was always a challenge to get started. Even worse was the fact that a drawing that went sideways often seriously altered my attitude.

This would be fine if it was just between me and me, but it often caused the venting of my frustration on those around me. Surprisingly, felines don’t understand why humans become so irritated when asked to open and close doors 20 times in 2 minutes.

Not only did the cat feel my irritation so did the humans in my life, especially loved ones. I could be quite “irritable” and “mope about” after a failed image, — not good.

One evening, while wasting away watching YouTube videos, I happened upon a video by another artist claiming to know the “secret to learning how to draw”. To paraphrase what he said: “…draw the same subject everyday for one year regardless of the outcome … the subject remains the same but draw it different everyday …”.

I decided to give “the secret” a whirl. Guess what, that was exactly what I needed? I was finally learning how to draw. After about 4 weeks doing one-a-day drawings I couldn’t resist the urge to start a second series.

The first series was ink sketches of houses/towers/shacks/buildings and the second was basically ink drawings of landscapes. Both series were purely from imagination with no pre-planning. I drew them in ink (felt tip marker) thus preventing me from using an eraser. I would accept all drawings good and bad. There were some stinkers along the way and yes, some good ones too.

Although originally never meant for Instagram, upon successfully reaching over 100 images in a row I thought I might as well share. It would also help me stay motivated.

I chose not to post the dailies as I did them. Instead I would post them starting from drawing number one, — which was 134 days in the past. I named the first feed: “@dailyminus134”. Twenty-four days later I started posting to my second daily: “@dailyMts134”.

Posting drawings 134 days from the past also enabled me to trade fun comments with some fellow artists about time travel.

Before I continue (and whew is this thing ever getting wordy), as usual I would like to excuse my shoddy writing and grammar by stating “ … I ain’t never claimed to be a writer … “.

Okay, let me get to the point if I can remember what that is.

Image 100 was scheduled for a day that I would be traveling and unable to do any work during the next few days. The following day was also drawing number 365 of my“ … bug …” series which is an extension of my second daily feed. If you wish to know more you can read “All About The Bugs“.

Since both my dailies have ended, I now have lots of free time to think deeply (or not) about my next project. I suspect my quandary will continue for a few more weeks.

Yeesh, show us some pictures!

With all my rambling out of the way I should include some quick 15 minute sketches I did this week. What use would an art blog/website be without images, eh?

Have a great week and my apologies for all the words before pics. And as usual below is the header image for email readers. 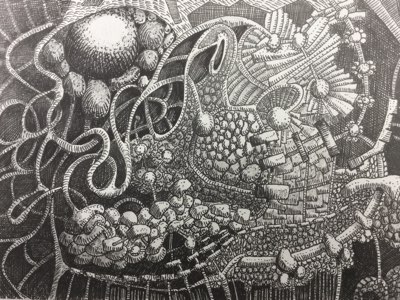 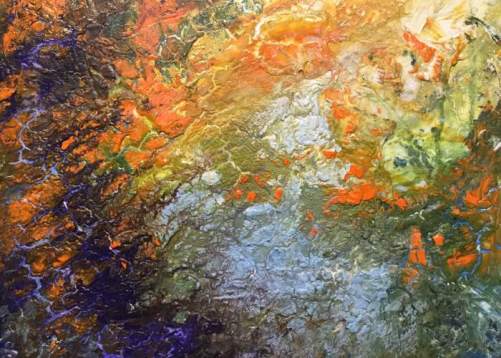 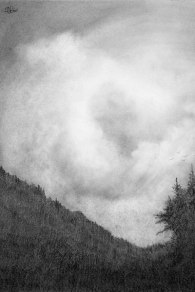